Sentence intersection captures the semantic overlap of two texts, generalizing over paradigms such as textual entailment and semantic text similarity. Despite its modeling power, it has received little attention because it is difficult for non-experts to annotate. We leverage these insights to design an algorithm that decomposes the sentence intersection task into several simpler annotation tasks.

The code used to decompose and annotate sentence intersection, as well as the annotated dataset itself, are available here. 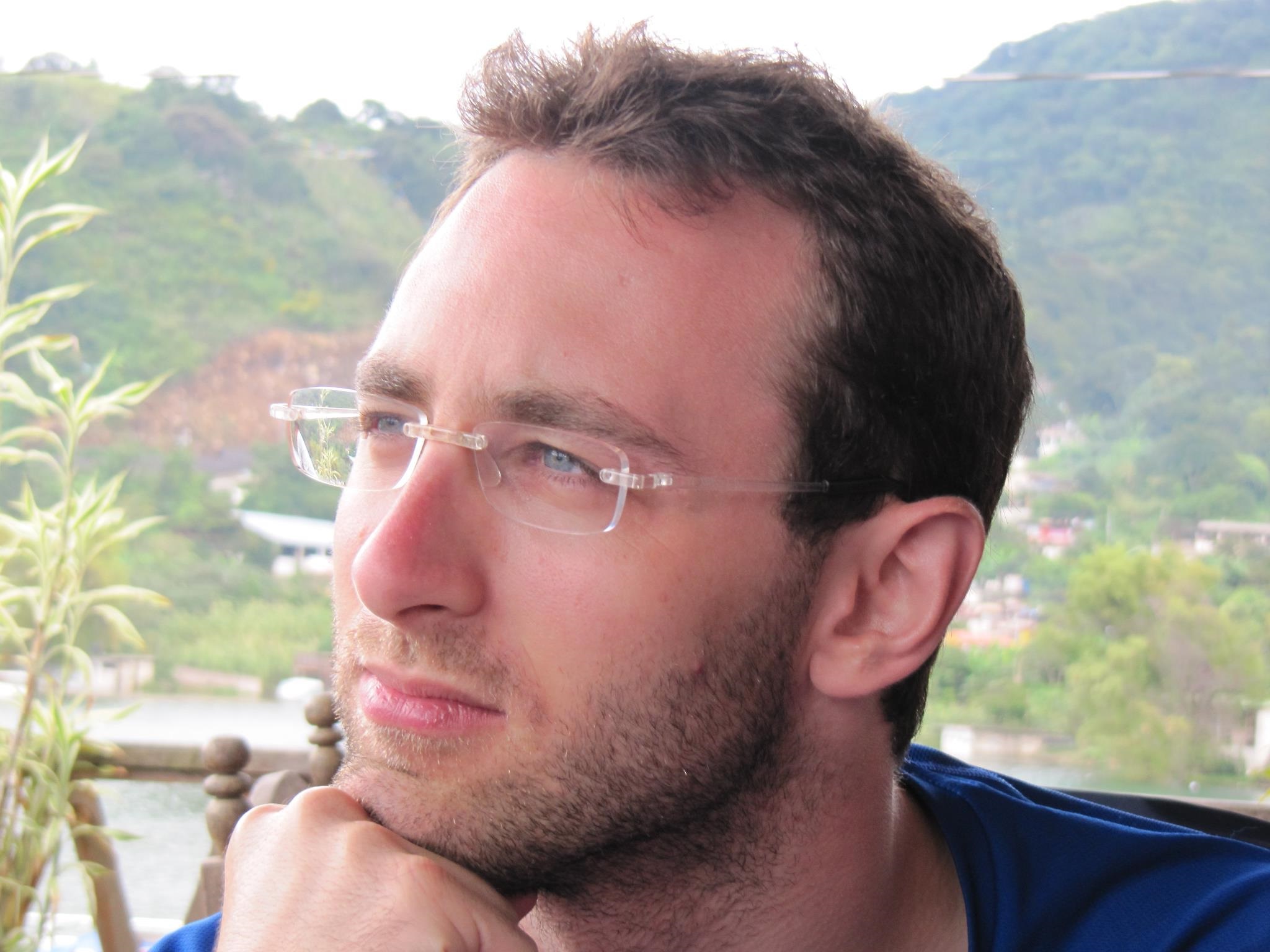